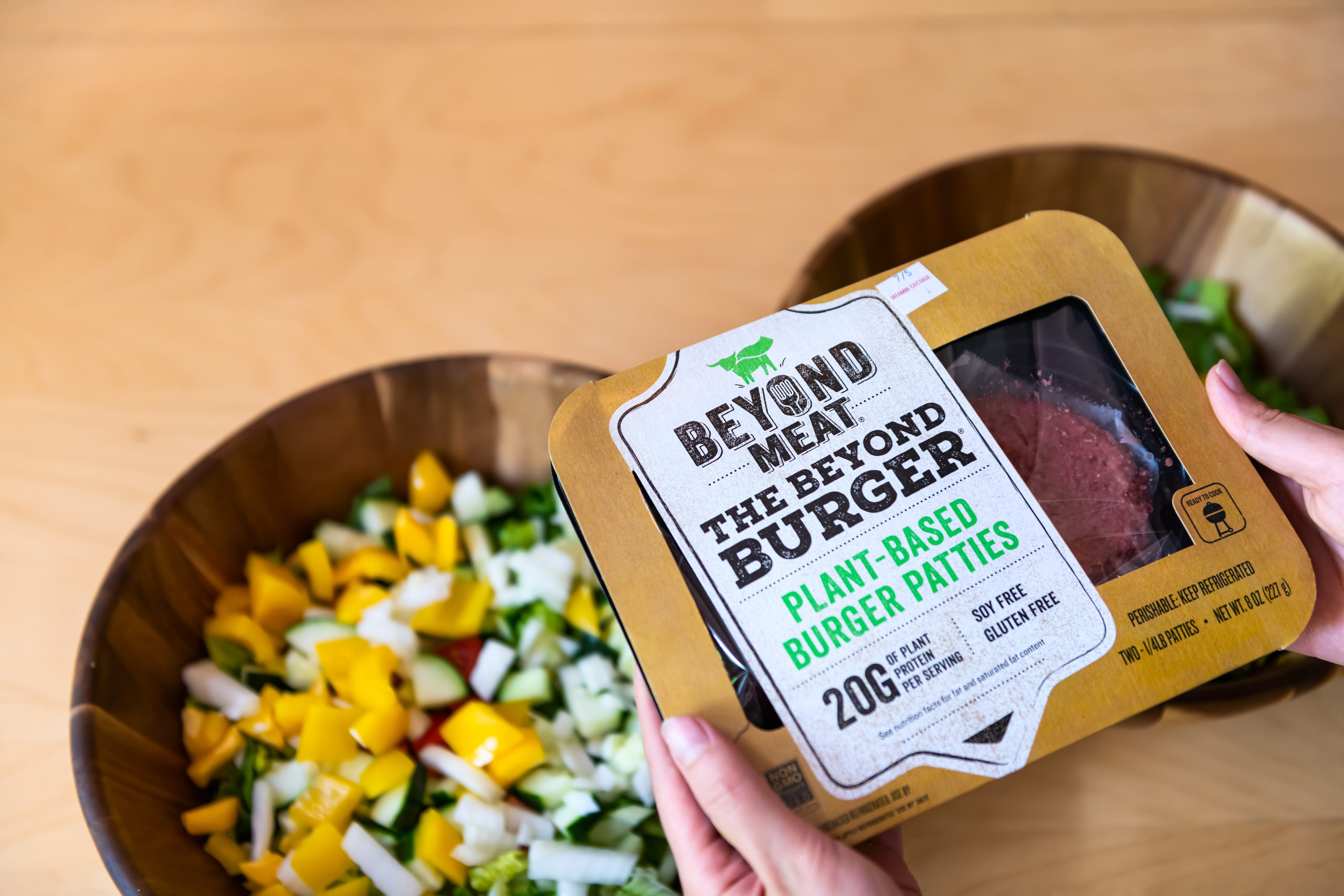 Are beyond burgers and impossible burgers good for you?

If you are a person who loves burgers and have been interested in consuming more meatless burgers, perhaps you have been wondering whether beyond and impossible burgers are healthy for you to eat. If that is the case, then you will find beneficial information here, as this article will give detailed attention to both types of burgers and will provide a clear indication of whether people really should consume these types of burgers or not.

Not a new concept

Burgers that are plant-based are not regarded as being a new concept. However, there is the rise of many new products that are being created to have a taste just like meat. These new products are being presented to those who are vegetarians. Also, they are being presented to those who love to eat meat. The two primary burgers in this category are noted as being the beyond burger and the impossible burger. A big compelling factor that makes these burgers popular is because the marketing message of the burgers is that consuming these types of meatless burgers helps in regard to efforts of saving the earth. In addition, each burger is marketed as being a superior alternative that offers a lot of nutrition in comparison to protein that is derived from animal products.

It truly is interesting to realize that the beyond burger as well as the impossible burger possess high levels of minerals as well as vitamins that are noted as being present in the protein of animal products. Take into consideration that meatless burgers frequently possess levels of zinc and B12 that are at least equal to or even higher than the levels of such elements in both poultry as well as red meat. These minerals and vitamins are often added, which means that they may not originally exist in the plant-based materials that are used to form meatless burgers.

It is good for those who are vegetarians that these minerals and vitamins are added to these burgers that are plant-based due to the reality that these nutrients are often lacking in foods that are consumed only from plants. Vitamin B12 is present predominantly in food sources that are derived from animal products. This means that those who are vegetarians must acquire their consumption of this vitamin when it is added to food that naturally does not contain this nutrient.

Moreover, it is noted that there can be the binding of plant compounds with minerals, which then can result in the need to increase one’s level of zinc by up to as much as fifty percent. One such plant compound that binds with zinc and causes a need for more zinc consumption is noted as being phytic acid. This can also result in the need to consume double the amount of iron. Those people who consume a bit of protein from animal products likely will not be concerned as much whether the plant-based burgers they eat are fortified with minerals and vitamins or not.

On the other hand, it is to be understood that a diet that is focused on the consumption of products that are only made from plants are not devoid of all nutrients. Consider the reality that there are good levels of iron as well as zinc in beans. Furthermore, it is to be realized that beans are indeed a vital source of protein, which is why beans are a solid option for a healthy plant-based diet that includes the consumption of meatless burgers.

There is a downside to consuming beyond burgers and impossible burgers. These burgers have been masterfully designed to replicate the meaty taste and juiciness of real meat burgers, which people love. But there is the usage of a large portion of fat that is saturated to mimic real meat burgers, which also have high levels of fat that is saturated. But diets that engage in the consumption of higher levels of fat that is saturated tend to be linked to augmented levels of heart diseases. The reality is that consuming a diet that is high in fat that is saturated can lead to a premature death unfortunately. That is why people may not want to opt for impossible burgers or beyond burgers in such cases that they want to eat plant-based products that are completely safe for healthy consumption. Moreover, these burgers are discovered to contain worrisome levels of sodium. Thus, those who are on diets that restrict their intake of salt should avoid consuming these meatless burgers.

Despite the fact that legumes are the sources that are used to supply the protein that is found in beyond burgers as well as impossible burgers, there has been the limiting of their health benefits due to the fact that the burgers undergo a lot of processing. Take into consideration that consuming whole soy foods in moderate amounts, such as edamame, have been associated with engaging in the reduction of some forms of cancer. This outcome is linked frequently to the presence of isoflavones, which are noted as being a type of plant compound that is highly favored due to granting health benefits. But when it comes to the matter of looking at the impossible burger, one burger possesses less than eight percent of the amount of the isoflavones that are discovered in a moderate portion of soy products that are whole, such as soy milk or tofu. This demonstrates the strong truth of how processed these meatless burgers really are.